UPDATE: The Philly crew offers up a stream of its thirteenth album.
In anticipation of the December 6th release of their first-ever concept album, The Roots has announced that its first single off undun will be titled "Make My" featuring Big K.R.I.T. The cut will impact iTunes on November 1st.

Additionally, the group revealed that the album is a re-telling of
Redford Stephens, illustrating "the intersection of free will and
prescribed destiny as it plays out 'on the corner.' Utilizing a reverse
narrative arc, the album begins as the listener finds Redford
disoriented--postmortem--and attempting to make sense of his former
life. As he moves through its pivotal moments he begins to deconstruct
all that has led to his (and our own) coming undun."

"At this point in our career we'd like for our work to have a
unifying theme, and an experiential quality,” said Ahmir "?uestlove"
Thompson in a press release. “We've been intentionally making our albums
shorter in length so that they can be experienced as a continuous work.
The music is band-oriented with an eye on the moody cinematic. As a DJ,
I am the King of playlists, but I don't want our albums to feel like a
playlist or a mixtape for that matter. We want to tell stories that work
within the album format and we want the stories to be nuanced and
useful to people. undun is the story of this kid who becomes
criminal, but he wasn't born criminal. He's not the nouveau exotic
primitive bug-eyed gunrunner like Tupac’s character Bishop in “Juice”...
he's actually thoughtful and is neither victim nor hero. Just some kid
who begins to order his world in a way that makes the most sense to him
at a given moment... At the end of the day... isn't that what we all
do?”
_______________________________ 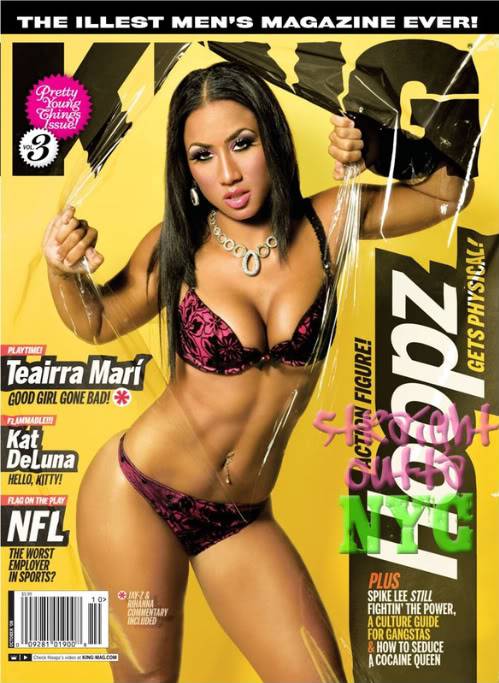